Design elements from the movie RoboCop (2014) were incorporated into the design for PeTER, to achieve an authoritative—but not menacing—look. For example, the long-capsule LED was inspired by the iconic RoboCop helmet, and added to the design to function alongside the LED display to project messages. 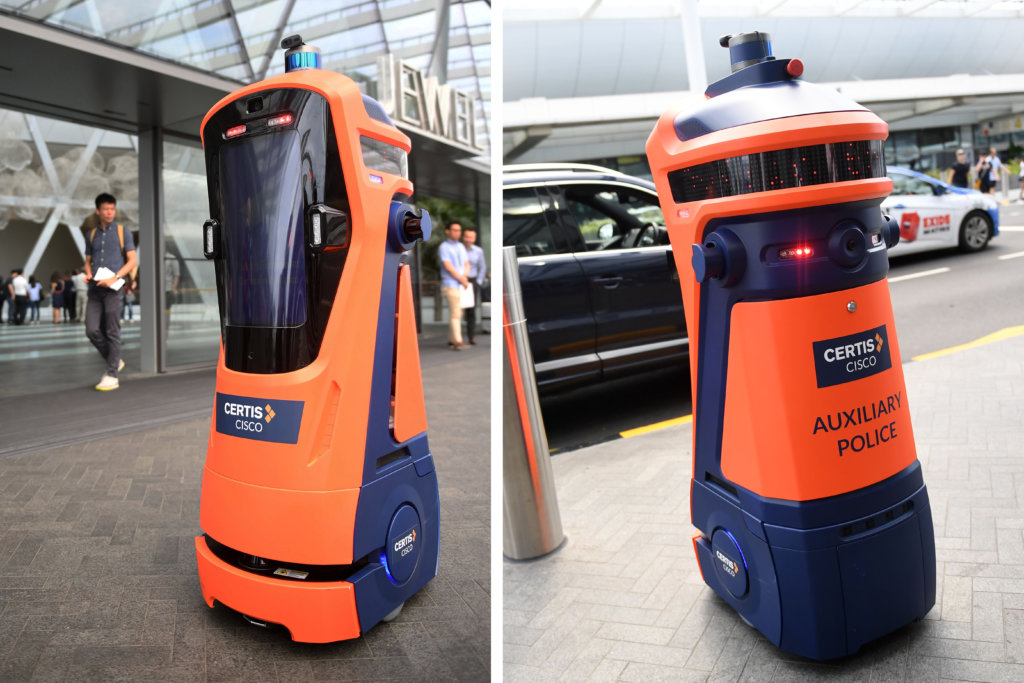 Singapore’s private security industry manpower shortage is in the spotlight after two auxiliary police forces in Singapore are turning to Taiwan to fill their vacancies. The industry could not be sustained if the industry remain manpower intensive. PeTER autonomously patrol public areas, as well as to enforce the “No Waiting or Parking” rule at pick-up and drop-off points, thus, making traffic flow more efficiently. 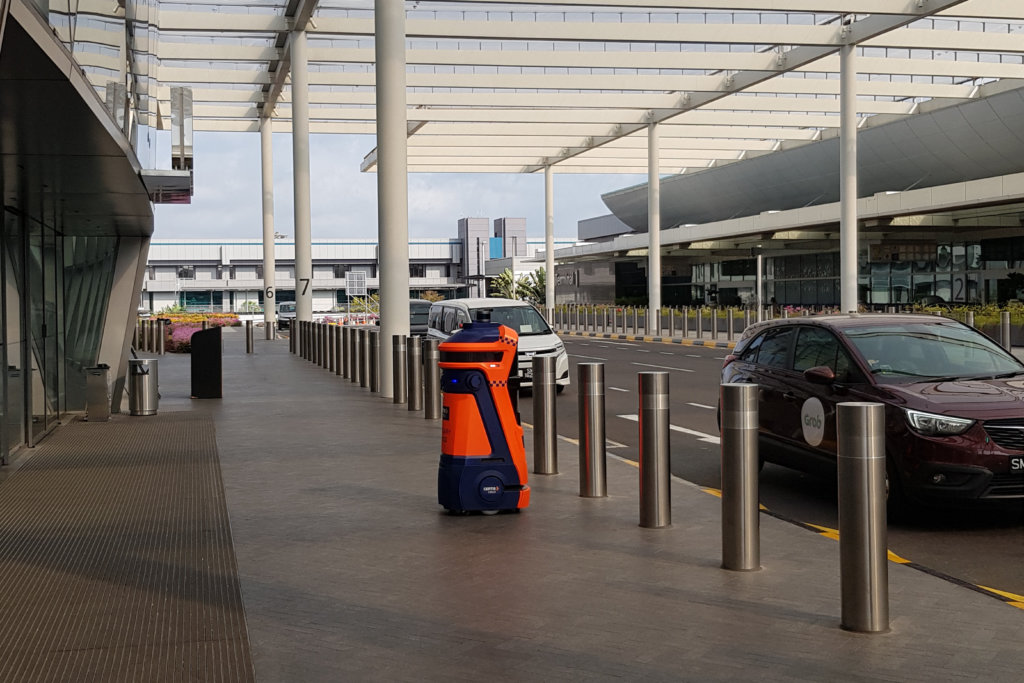 The Patrol and Traffic Enforcement Robot (PeTER) was developed by We Are Perspective and CERTIS to autonomously patrol public areas, as well as to enforce the “No Waiting or Parking” rule at pick-up and drop-off points. Without PeTER, such operations are labour-intensive as they are performed by patrol officers stationed on site throughout the day.

PeTER processes information received on its 360˚ sensors and cameras using artificial intelligence algorithms. This information is also relayed back to the command centre in real-time in case of situations that require human intervention.

Do you have an innovative product idea and are you wondering how we can help you bring this alive? Please contact us for more information. 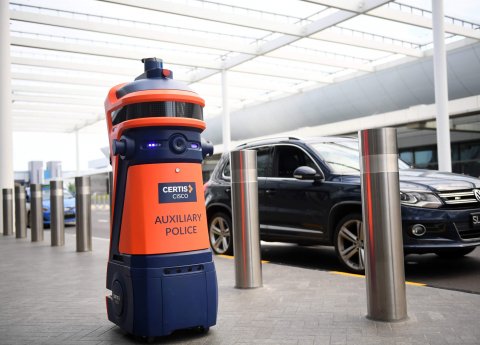 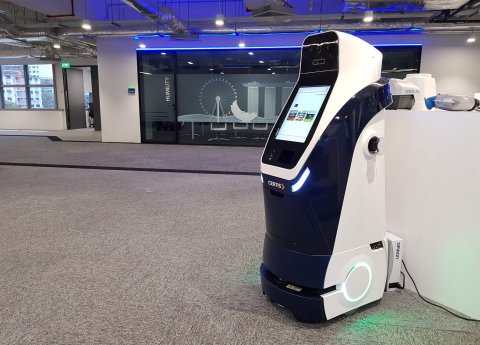